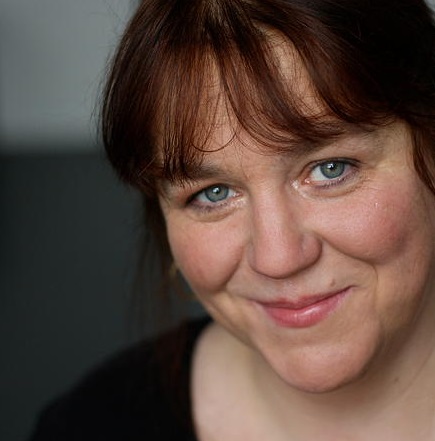 Órla McGovern is an Actor, Writer and Improviser.

Originally from Ireland, she has worked extensively in Theatre and Film on both sides of the Atlantic, with some notable TV and Radio credits too. In Ireland she worked with, among others; Glasshouse, Íomhá Ildánach, The Abbey, Macnas, The Flying Pigs, Punchbag and Red Kettle Theatre Companies, and has performed throughout Ireland, England and Scotland.

After moving to Seattle, she became deeply involved in improvisational theatre, where she quickly became a regular player in the vibrant improvised theatre scene.
Her company involvements include Spolin Players, The Edge Improv, Carlotta's Late Night Wing Ding, as well as being a founding member of The Seattle Neutrino Project and Seattle goga. Órla also teaches workshops in Improvisational Theatre in both Corporate and Arts settings She is also the 'alter ego' of lovable Irish fishwife-come-celebrity performer Mrs.Nellie Murphy. Nellie is much in demand for her 'New Irish Blues' and her 'Erotic Writing For The Elderly Lady' recitations in both the US and Ireland.

As a Voiceover Artist, Órla's work is diverse, ranging from soft narrative work for Film, to dialect work for Commercial use, to comedic character for Animation. In live Theatre, Órla is very interested in devised work and new work in general. She has participated in several New Play readings, and has made regular appearances as an actor for cold readings as part of Seattle Dramatists exciting 'Open Box' Series. She is a current member of The Attic Studio, Dublin. She is a company member of Baba Yaga and Edge Theatre Ensemble, and has written and performed her own work at venues such as Union Garage, Freehold Theatre and On The Boards. Órla is (2007)currently residing in the West of Ireland, working in all aspects of craft. She strives to bring a touchof Magic to all her projects, regardless of the Continent on which they happen! 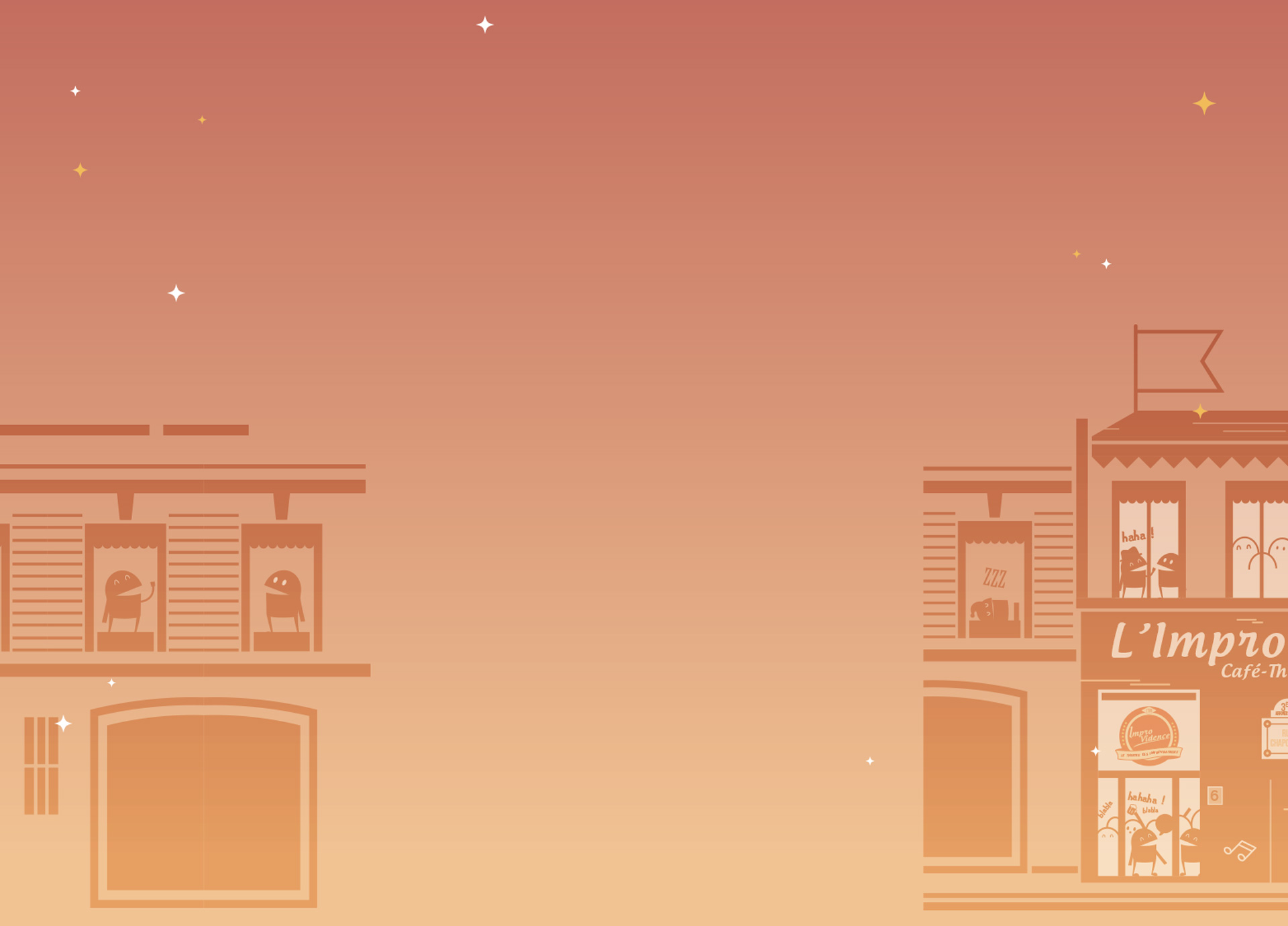